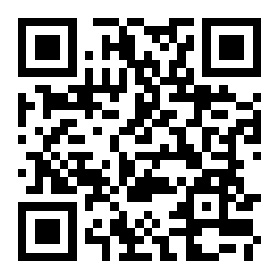 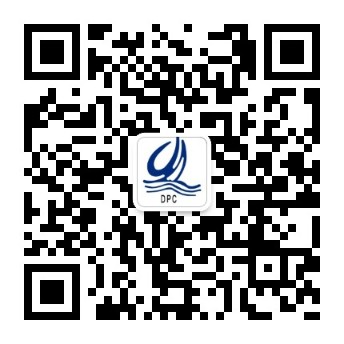 Sinomine Resources: announcement on the Progress of purchase of Major assets

I. Basic information on the purchase of this major asset

II. Progress in the purchase of major assets

As of June 28, 2019, Minmetals Hong Kong had remitted an estimated $134.73 million of the deal to the counterpartyundefineds bank account. The trading party has also delivered the following in accordance with the agreement of SPA: the stock certificate representing all the shares of the subject matter of each transaction or the duly signed authorization for the transfer of shares; the written resignation of the directors of each group; the statement and guarantee of the trading party and the certificate of performance of the obligation; and the documents agreed upon in other SPA.

III. Subsequent to the purchase of major assets.

After verifying the implementation process of major asset restructuring, asset transfer and the compliance and risk of related follow-up matters, the company will promptly disclose the progress of implementation in accordance with the relevant provisions such as the measures for the Management of Major assets reorganization of listed companies after verification of the compliance and risks of major asset restructuring matters and related follow-up matters by the independent financial advisers and domestic and foreign legal advisers engaged by listed companies in this major asset purchase.
<Securities Times>, <China Securities News> and the information disclosure media designated by the company, all the major information of the Company shall be subject to the announcement made by the Company in the above-mentioned media. Please pay attention to the companyundefineds follow-up notice and pay attention to the investment risk.
This is hereby announced.
Sinomine Resources Group Co., Ltd. board of directors
July 1, 2019
Previous article:
无
Sinomine Resources: announcement on the Progress of purchase of Major assets
Next article: